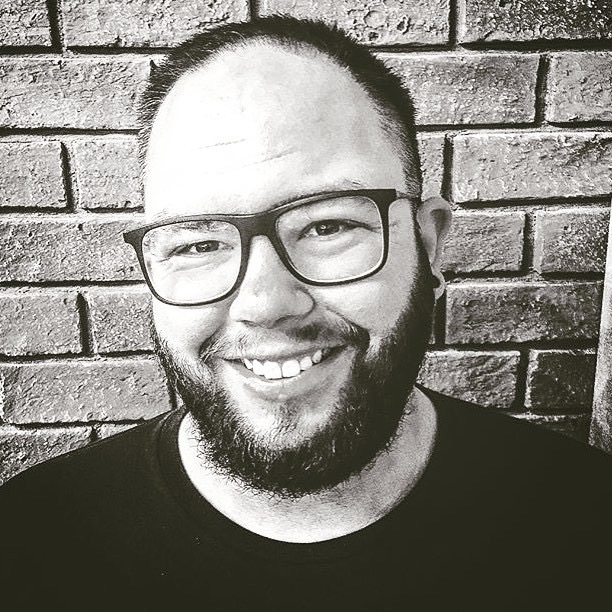 Christopher Johnson is a Canadian Mental Health Advocate and Speaker. Having been featured in radio, print media, and television spots as a Friend of Bell Let’s Talk Day, their chosen name for their official spokespeople. Chris has also been featured in the CBC Documentary “Digging in the Dirt” and has made appearances on CHED Radio’s “Ryan Jesperson Show”. He also has done various media interviews for outlets such as Buzzfeed, The Narwhal, and CBC Radio.